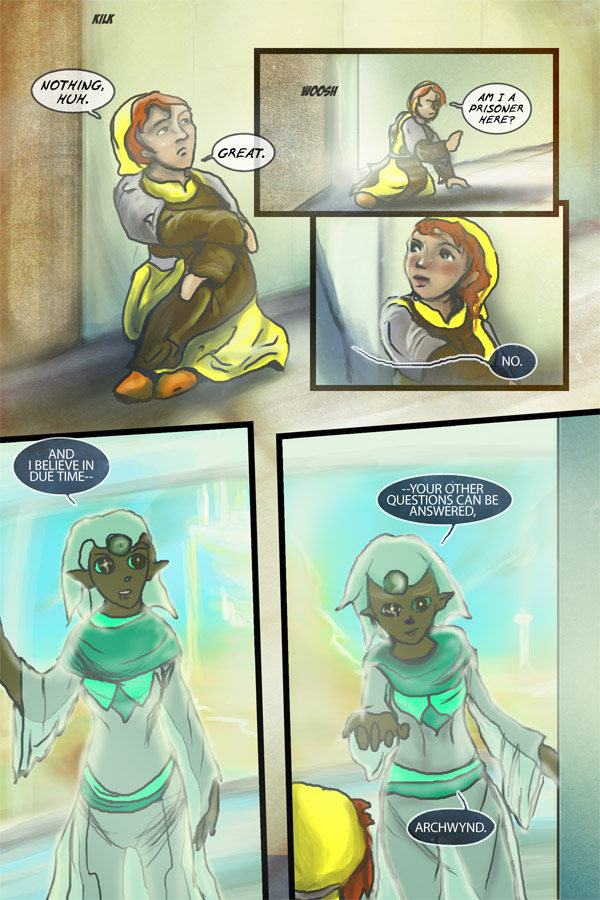 Ahhh where to start. Might be some page delays because

1) I’m starting a new job (and I am doing my training like in less than six hours I need sleeps D: )

Oh yeah and I got a nasty Halloween surprise. They decided to bump up the renos of my apartment so I get 30 days notice but it’s FINE they’ll just move me into one of the renovated suites, so I asked if I could see it first (since the reno’d suite will get a rent increase in March or so to an extra 150 bucks a month ouch) and I can’t. It’s not even finished yet. What the hell. And they stuck the notices under our doors at the END of business hours on the 31st so we can’t even give “a month’s notice before the first of the month” about our vacating. I plan to fight it because the lease I signed that says I have to give a month’s notice before the first of the month was for THIS location, not that apartment building beside me. If they’re kicking me out of this apartment building, I don’t care if they’ll pay to move me to their other one. I don’t think my lease is valid anymore. Also according to the rental government information things what they’re doing is sketchy at best. D:

Uhh. Yeah. Kat’s summary of my comic was encouraging to make me read my old comic again (read hers, Sunset Grill! Gangs and beer in the future! So I reread Between Places and actually, it isn’t as bad as I remembered and I feel kind of like in some ways I took a step backwards for the art for SSG now. I had a pretty good grasp of lighting and color and cinematics, just not so much with the anatomy and all. And I feel like screw those naysayers, I picked the right art for the story and who cares what anyone thought about the blurriness, and I was actually kind of upset when I reached the end because I was setting up the plot twist so well and I never got to it! You’re welcome to read it and guess what was going to happen. I think I might go back to it now though, now that I’m distanced enough to appreciate my older work. Warning: the beginning IS pretty bad. So yeah. For those of you who were wondering what my first comic was, there you go. I am no longer ashamed. I think I might even update it!

GeneseePaws: Mmm chewy reds. I’ve never been a wine and cheese person actually, though I found this soft cheese once and I have no idea what it was and it was delicious so maybe I’ll try those ones on there that I’ve never tried before and one of them will be the one! I had a sweet wine once, blargh. Ice wines and stuff are not for me. Also the vines were supposed to be creepy and don’t worry, I didn’t set up voice commands for nothin’.

Danny: Hope the cover works as encouragement. I too am up at 2:33 and have to be up in the early morning. Tear. As for the gates… there’s six different gates, Archwynd’s Gate, Stargazer’s Gate, Stormbringer’s Gate, etc. So like all of Archwynd’s gates are linked to fixed points, etc. No further information for you, the functionality of the gates is a plot point.

P08: I’m so excited that my fans from before are all like showing up again! Eeee. If I go back to BP it’ll still have the same art, though, I just didn’t feel like it was quite right for this story. So I actually had to learn to cartoon a bit more for it. I still don’t feel like I quite ‘have it’ but I guess I just need to practice. I think you guys will like this story.

Auron: Yes, but because the gate is a key plot point I’m definitely not giving you a bunch of technobabble. I will tell you though that it is techno, though I’m no master of the technobabble so it will probably never get the full blown hard sci-fi explanation it deserves. It isn’t born from the ethers of chaos, that’s for sure. But yeah, keep reading, the gate isn’t just a convenient plot point for “Atrina’s Adventures in SPACE”. The gate is definitely a thing that will be explained.

stari: Ooo new reader! I like both of the covers, myself. They both have their charms but I like the subtle logo too. :D